Inter Milan's legendary defender Bergomi talked about Vidal in an interview. He believes that the new addition to the Nerazzurri is capable of playing different roles in the midfield. At the same time, he also bluntly said that Eriksson is not suitable for Conte's style. 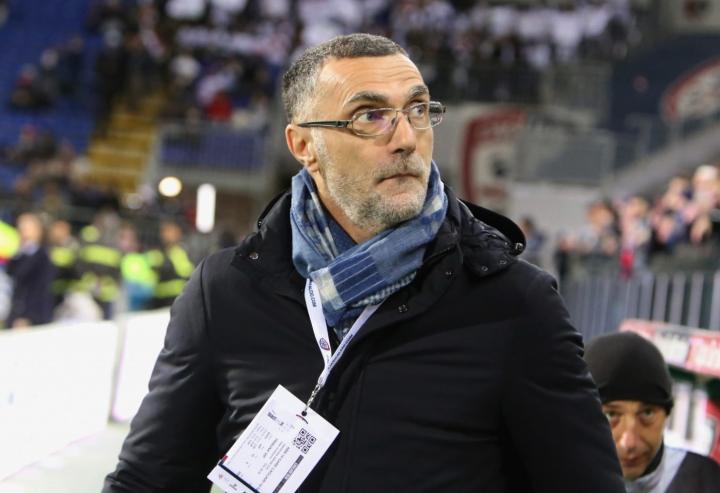 "Conte sees Vidal as an offensive midfielder, but he is an all-around midfielder. Last season, in the away game between Barcelona and Inter, Vidal played one of the double midfielders. , He can play different roles in the midfield, including Conte let him advance into the penalty area to score." Bergomi said.

"Eriksson? I don't even want to talk about him anymore. What I said before caused controversy, but when I first met him, I thought he was not a Conte style player. In fact, he doesn't have much room now."